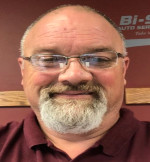 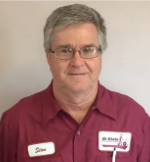 Stan Plaster has 32 years’ experience as a Service Advisor. Stop in and see Stan at our Davenport location Today!

In 2010, Scott Hildebrant purchased Bi-State from Mick Landauer. At that point Bi-State added more services and entered the category of full service auto repair. In January of 2012, Bi-State changed the name from Bi-State Muffler and Brake to Bi-State Auto Service Center.

At one point Bi-State operated four different store locations. Currently we are operating under two locations, one in Davenport, Iowa and the other in Moline, Illinois. 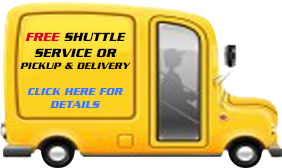 Sign up for our E-mail Club to receive offers and coupons directly in your inbox!

Labor and Tires not included. Not Valid With Any Other Offer. Expires 06/31/23